One of the essential functions of coaches and team managers is to manage team communications with players and their families.  If you are a coach or team manager, SportsEngine has created a Team Management Guide for Coaches and Team Managers to help you use our website and mobile app to efficiently and effectively communicate and manage your teams. 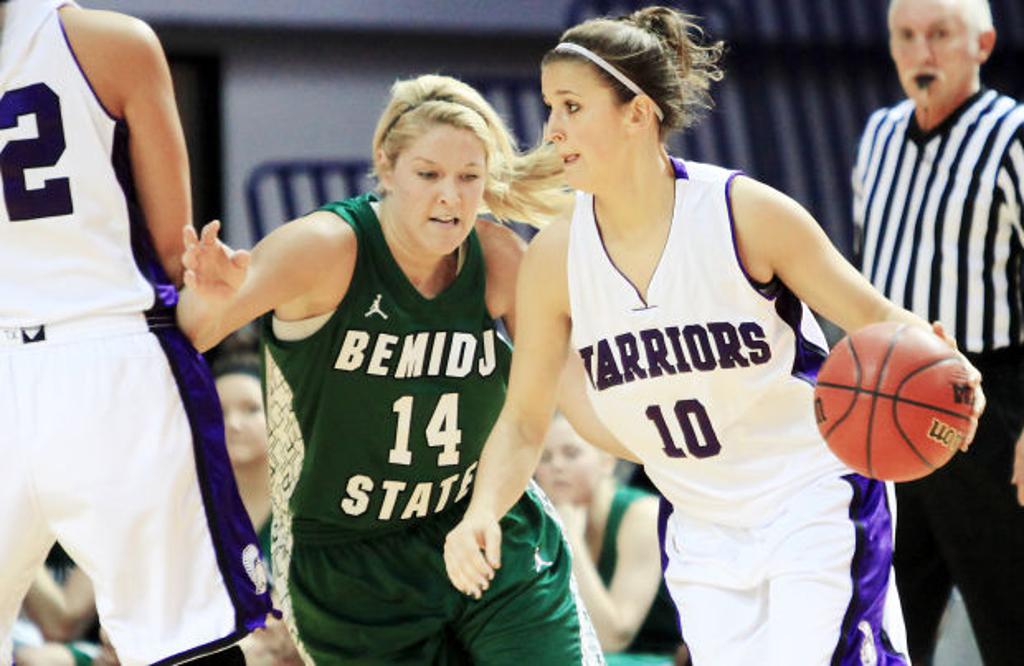 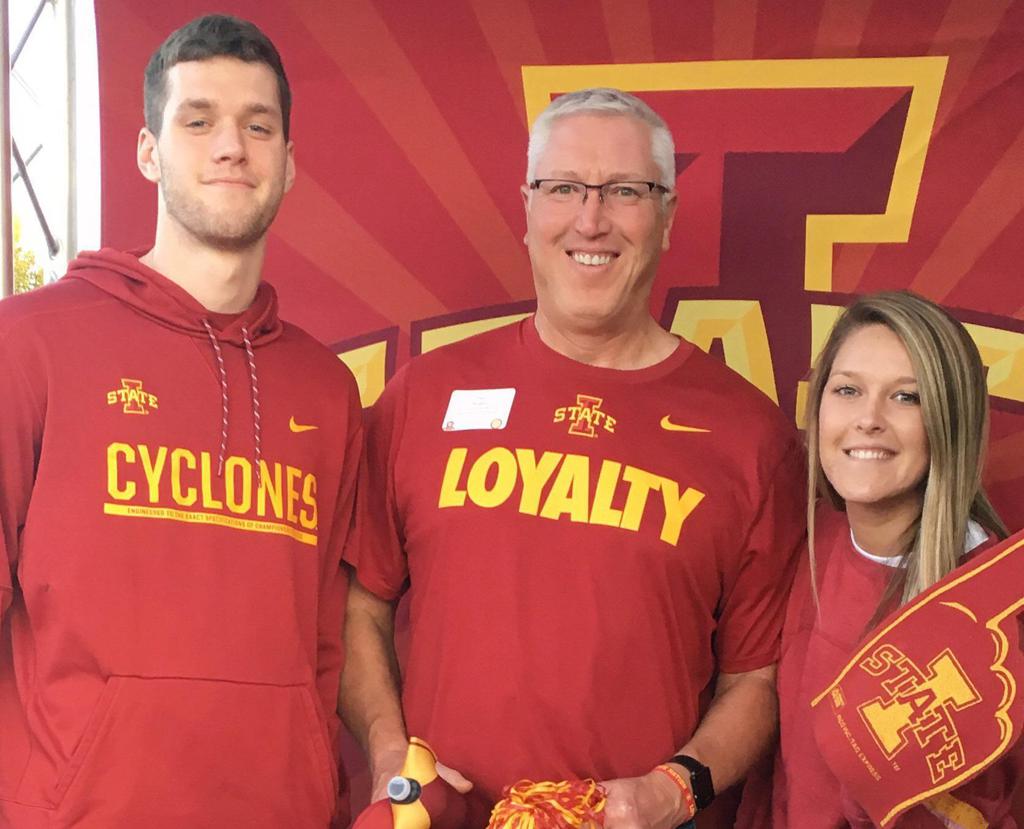 Melissa currently is working as an Internal Auditor for Wells Fargo.  Melissa is not new to the Catholic school system; she grew up in Davenport and attended St. Paul the Apostle Catholic school and Davenport Assumption High School where she finished out her senior year with a state basketball championship and was named Captain of the All-Tournament team. Not only is Melissa a strong basketball player, she also was a star on the track team.  She was part of the 4x400 winning relay team at the 2011 Drake Relays.
After finishing high school, Melissa went on to play basketball for a year at Iowa State University and then transferred to Bemidji State in Minnesota to play basketball and run track.

Basketball is nothing new to Melissa; she has been around it her entire life.  Her mom played basketball at Iowa State and shared that love for the game with her, her sister and younger brother.  Her sister Mallory, coached at Davenport Assumption and won 2 state championships and is now the current Associate head Coach for the women's basketball team at the University of North Dakota.  Needless to say, basketball is in her blood.

The opportunities and experiences she had with youth basketball and in High School are the reason for wanting to be a part of DCBC.  The idea of being involved and giving back to something she loves is what she is most looking forward to with DCBC.

A fun fact about Melissa....  "this is slightly embarrassing to admit, considering I'm only 26 BUT I love to coupon!  I started getting into couponing while my husband was away for work this past summer, just kinda to have something to do and I have to admit that I've gotten pretty good at it.  So if you're ever in need of toothpaste let me know".

STAY CONNECTED TO YOUR TEAM

Keep connected to your team. Quickly check schedules and team updates, plus message other members on your team and receive heads-up from athletes about practice. Enjoy unlimited access to scores & stats, photo/video sharing, and more.

Messaging Your Team in TeamCenter

Send a message to an individual member, selected members, or the entire team directly from TeamCenter or from the SportsEngine mobile app

Do you import your game schedules from a third-party scheduler or create them manually on your team page? This article explains how to add RSVPs to those games and events after they are imported.

Bookmark your Website to the Home Screen of your Mobile Device